Many customers have reported that the shrinking effect of the shrinking machine bought is often poor. How should I adjust it when encountering this kind of thing?

1. The temperature is not enough 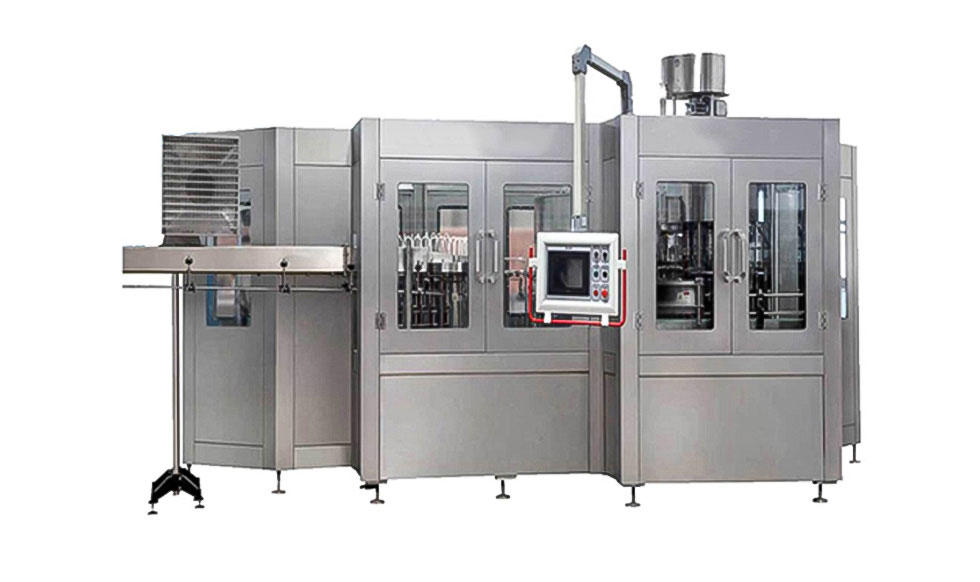 Each kind of film has its adaptable temperature, especially the shrink film with a large shrinkage ratio,Packing Machine  which has higher requirements for temperature. Therefore, the appropriate temperature is the main factor that determines the shrinkage effect. How much is the book heat shrinkable film packaging machine

3. The direction of the wind